What’s Happening with Mortgage Rates, and Where Are They Headed from Here?

April 6, 2022 | Real Estate Exchange
Home > Blog > What’s Happening with Mortgage Rates, and Where Are They Headed from Here? 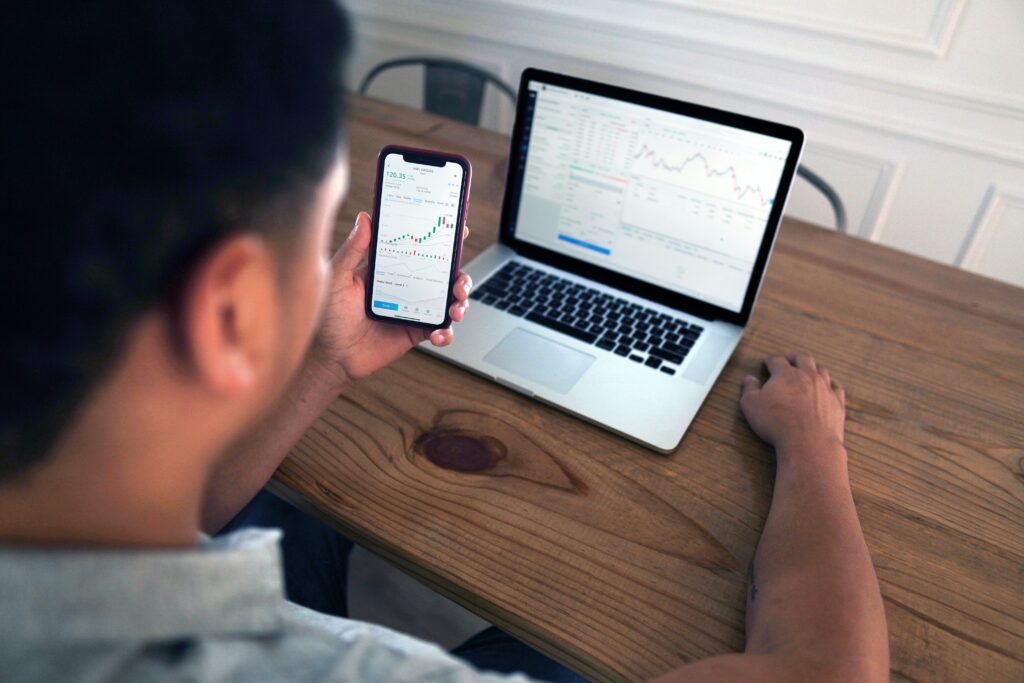 According to the Primary Mortgage Market Survey from Freddie Mac, the average 30-year fixed-rate mortgage has increased by about 1.2% (3.22% to 4.42%) since January of 2022. The rate climbed by more than a quarter of a point from just a week ago. Take a look at the visual that show’s how mortgage rate movement throughout 2021 was stable compared to the swift increase in mortgage rates this year:

“This week, the 30-year fixed-rate mortgage increased by more than a quarter of a percent as mortgage rates across all loan types continued to move up. Rising inflation, escalating geopolitical uncertainty and the Federal Reserve’s actions are driving rates higher and weakening consumers’ purchasing power.”

Where Are Mortgage Rates Headed from Here?

In a recent article by Bankrate, a few industry experts weighed in on where rates are predicted to go. Below are some of their forecasts:

“With inflation figures continuing to surprise to the upside, mortgage rates will remain above 4.0% on the 30-year fixed.”

“While higher short-term interest rates will push up mortgage rates, I expect some of this impact to be mitigated eventually through lower inflation. Thus, I expect the 30-year fixed mortgage rate to continue to rise, although we aren’t likely to see the big jumps that occurred over the past few weeks.”

“Mortgage rates are likely to continue to move higher throughout the balance of 2022, although the pace of rate increases is likely to moderate.”

In a recent realtor.com article, another expert adds to the discussion:

“. . . As markets digest the Fed’s updated economic projections, I anticipate a continued increase in mortgage rates over the next several months. . . .”

What Should You Expect if You’re Looking To Purchase a Home?

With both mortgage rates and home values expected to climb this year, it would be beneficial to purchase a home sooner rather than later if possible. That’s because the longer you wait, the more it will end up costing you. But, there is a bright side to buying a home right now. Despite paying a higher price and a higher mortgage rate than you would have last year, increased prices do have a benefit in the long run.

If you buy a home today valued at $400,000 and put 10% down, you would be taking out a $360,000 mortgage. According to mortgagecalculator.net, at a 4.42% fixed mortgage rate, your mortgage payment would be $1,807 a month (this does not include insurance, taxes, and other fees because those vary by location).

Now, let’s put that mortgage payment into a new outlook based on the considerable growth in equity that comes with the escalation in home prices. Every quarter, Pulsenomics surveys a panel of over 100 economists, investment strategists, and housing market analysts about their predictions for future home prices in the United States. Last week, Pulsenomics released their latest Home Price Expectation Survey. The survey reveals that the average of the experts’ forecasts calls for a 9% increase in home values in 2022.

Based on those predictions, a $400,000 house you purchase today could be valued at $436,000 by this time next year. If you look deeper, that means the equity in your home would grow by $3,000 a month over that period. That’s more than the estimated monthly payment above. However, the rise in your net worth is tied to the home, but it is one way to put the home price appreciation to use in good way.

Paying a higher price for a home and a higher mortgage rate can be a hard thing to do. But, projections say that waiting will just cost you more. If you’re ready, willing, and able to buy a home, now will be a better time than a year, or even six months from now. Let’s connect to begin the process today.

The doorway to all your real estate needs. 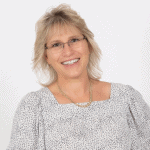 Representing both buyers and sellers, we have helped broker the sale of all manner of homes including mobile homes and residential real estate. Let us know how we can help you.